Alexander Fiske-Harrison joined the Board as a Non-Executive Director in April 2014. He has previously worked for the Financial Times Group where he was involved in setting up the FT Magazine in 2003 and has also worked as a trainee stockbroker at Fiske plc. He studied economics as part of the PPE tripos at Oxford and took his Master of Science at the London School of Economics. Alexander is currently a director of Bragg, Stockdale, Hall & Co and Hemingway, Fiske & Muscovy, both of which are investment companies.

Alexander has many interests outside work, including working with International Polo Events in England, Austria, and Spain and in conservation with The European Nature Trust.

He writes regularly for The Telegraph and The Spectator, and has authored several books including Into the Arena: The World Of The Spanish Bullfight, The Bulls Of Pamplona and The Feldkirch Crossing. 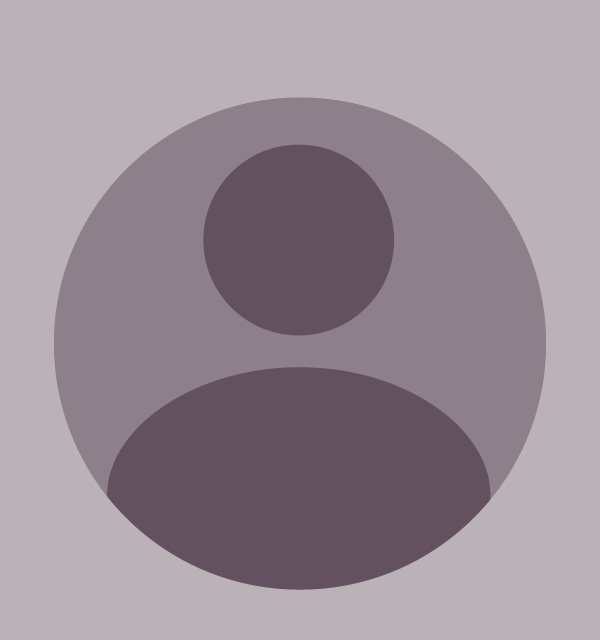 Please complete the registration form below